It's been so long since I'm blogged I'm afraid that I've forgotten how. It's not that I quit birding and dropped off the face of the earth, it's just that other tasks have gotten in the way. So I've decided that a brief synopsis of the year would be in order.

Most recently, this weekend I decided that it was time to check a couple of potential nesting sites of local birds of prey.

First stop: Bois D'Arc Conservation Area, where I saw a Barn Owl in early January. I was hoping I'd return to a nesting pair! Here's what I found. Actually saw two Great Horns in the barn. So much for Barn Owls this year! 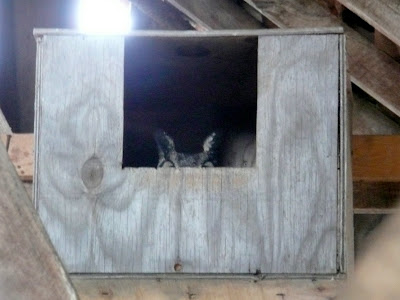 Today I headed to Fellows Lake. I was curious about the Bald Eagle nest that had recently been renovated. For four years now, a pair has "played house" in the area. No confirmed fledglings have been noted. In the large Sycamore near the lake's spillway, I saw the huge nest. I put my binoculars to my eyes and this is what I saw. 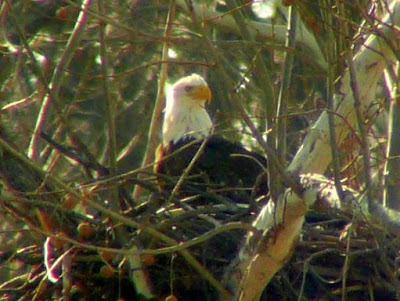 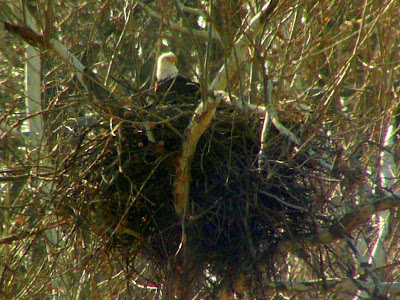 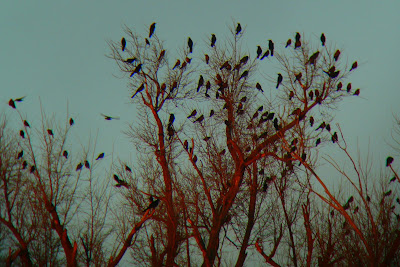 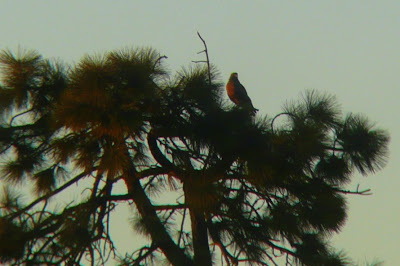 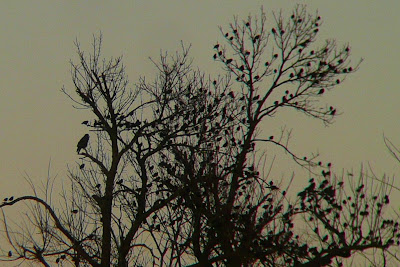 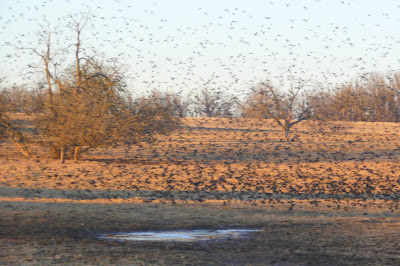 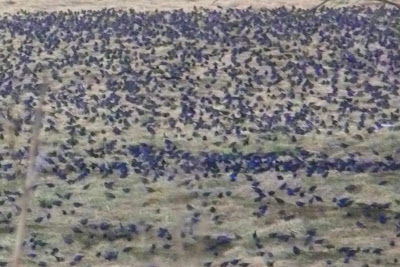 I searched for Rusties in the bunch and found 3. The raptors, mostly Accipiters, scattered the massive flocks occasionally. This Northern Harrier, however, did its normal surveying in a nearby field. 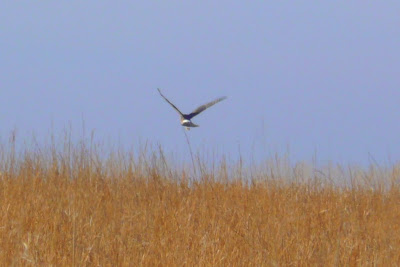 Today I spotted 2 Canvasbacks, which are winter rarities here. 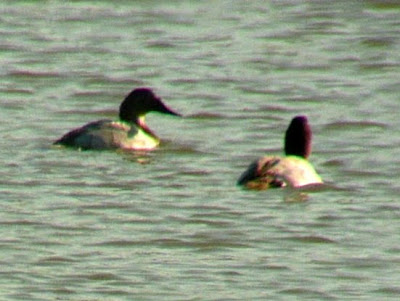 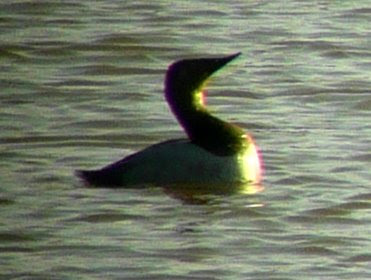 I "think" I saw Greater Scaups earlier in the year, but I've learned that it is not that easy to ID a sitting duck. Should have worked harder to flush them! Here are some Gads in flight though. 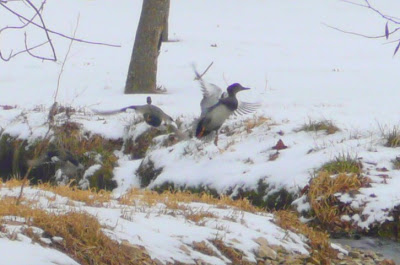 At the feeders, Pine Siskins are regulars, and I had my first Purple Finch this weekend.
So, all in all, it's been a pretty good year. At the rate I'm blogging, it'll be spring in no time!
Posted by Greg at 7:45 PM No comments: